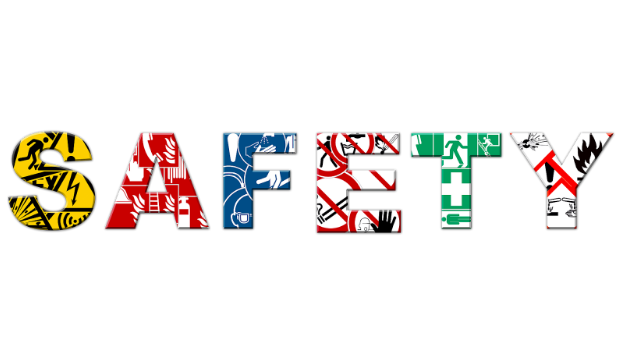 Fire safety is a very serious matter that comes with a lot of misconceptions. If you aren't fully educated on fire facts then you might not be operating in a safe work environment. Because there are so many myths about fire protection and best practices, a lot of companies aren't sure what is true and what is false.

If you're ready to bust the common fire safety myths then read below. We will cover the top five myths that most people believe are true. Once you know the facts, you'll be able to advance in your fire protection knowledge and maintain a safer work environment.

Myth #1: When there's a fire, the flames cause the most casualties.

Fact #1: The majority of fire related deaths are actually due to the smoke. Smoke from a fire can be toxic because of the carbon monoxide, which can spread throughout the entire building within minutes. The smoke from the fire can cause people to choke or become disoriented after they breathe it in.

Fact #2: According to the Federal Emergency Management Agency (FEMA), residential fires result in the most fire related damages, injuries, and deaths. That's why fire protection is an important part of both your home and business, especially in the kitchen. This is also why fire drills and education is such an important part of any household or company.

Myth #3: Fire doesn't spread very quickly, so there's no need to escape right away when the fire alarms go off.

Fact #3: Even a small flame can spread quickly and turn into a massive fire in under minutes, especially if there are flammable materials around. Once a fire begins to spread, there's no slowing it down until it's completely distinguished.

Myth #4: If the smoke alarm goes off then there's no fire yet, just smoke.

Fact #4: When you hear the smoke alarm, the fire has generally already started as well. Some smoke detectors are able to detect a fire early on, but don't take the risk of thinking the fire isn't big yet or hasn't begun to spread. Always take a smoke alarm as a sign to get out or grab the fire extinguisher.

Myth #5: If one fire sprinkler goes off then all of them will activate shorty after.

Fact #5: A lot of movies and television shows portray this as the case, however it isn't true. Fire sprinklers will only activate in the room that detects a fire. The first sprinkler to react is the one that's closest to the fire and in most cases the fire can be extinguished by just one sprinkler.

Frontier Fire is the leader in fire protection services. It's important to ensure your building is up to code and always protected against a fire. If you're in need of a fire sprinkler or fire alarm installation, maintenance, or repair then we are the company for you.

When you're ready for the best in fire related services, don't hesitate to give us a call at one of our local fire protection locations.