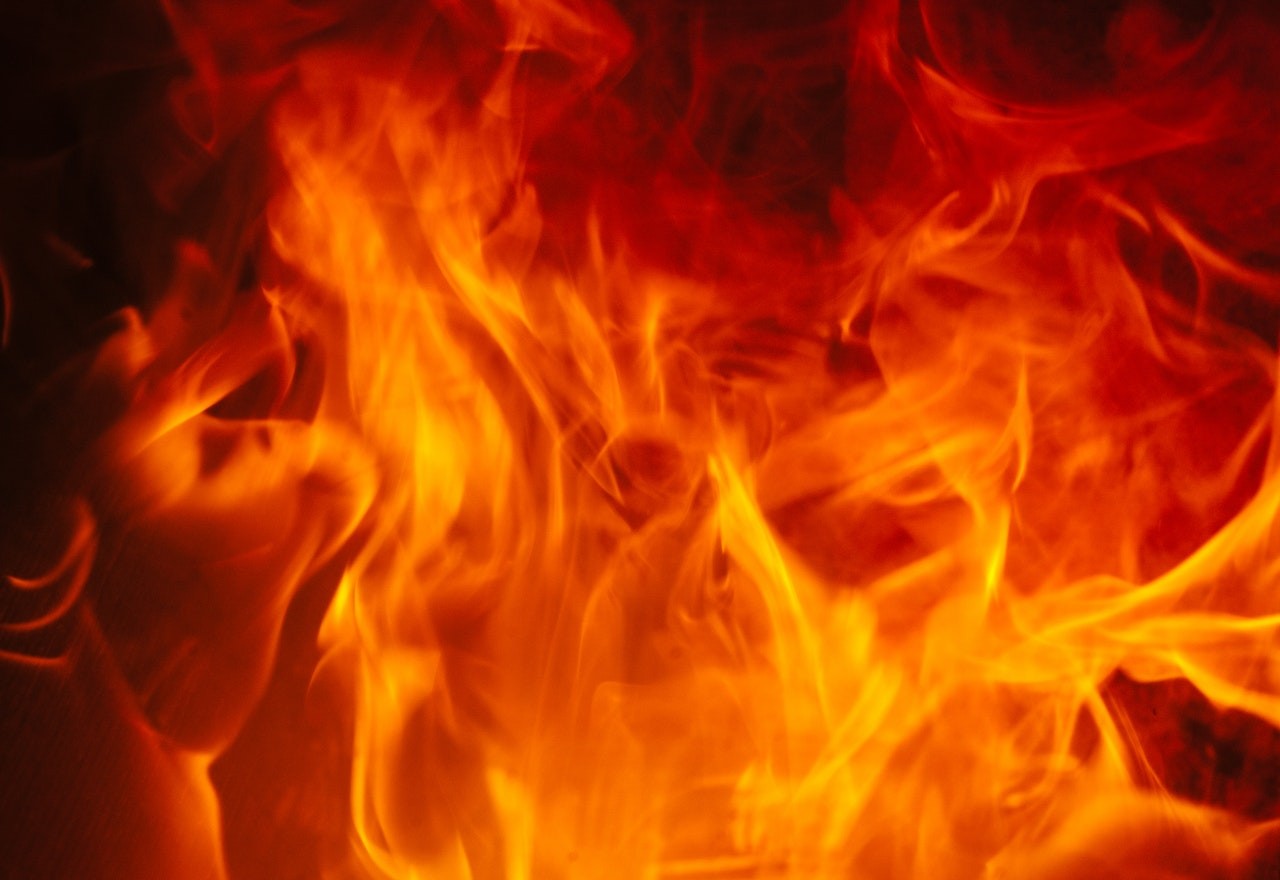 Fire Extinguishers and the Five Classes of Fire

As the owner of a business or commercial property, you have the responsibility to provide employees, customers, and guests with protection from fire hazards.

You may think that if you have a fire extinguisher, you have what you need to put out most kinds of small fires. Unfortunately, that's not necessarily the case.

You might not be as protected as you think, but we're going to give you the facts that will help protect yourself and everyone you're responsible for.

The Five Classes of Fire

Class A fires are defined as ordinary combustibles. These types are fires use commonly flammable material as their fuel source. Wood, fabric, paper, trash, and plastics are common sources of Class A fires. This is essentially the common accidental fire encountered across several different industries. Trash fires are one such example. Class A fires are commonly put out with water or monoammonium phosphate.

A Class B fire uses a flammable liquid or gas as its fuel base. Common liquid based fuel sources include petroleum based oils and paints, kerosene, and gasoline. Flammable gases such as butane or propane are also common fuel sources. Class B fires are a common hazard in industries dealing with fuels, lubricants, and certain types of paint. Smothering these types of fires to remove oxygen is a common solution as are chemical reactions that produce similar effects.

The Class C fire is defined as a fire that uses electrical components and/or energized equipment as its fuel source. Electrical fires are often fueled by motors, appliances, and electronic transformers. Electrical fires are common in industries that deal with energy or make use of heavy electrically-powered equipment. However, electrical fires can occur on smaller scales in all businesses (i.e. an overloaded surge protector or bad wiring) and should be taken seriously. To extinguish such fires you cut the power off and use non-conductive chemicals to extinguish the fire.

The Class D fire is defined as one that uses a combustible metal as its fuel source. Examples of such combustible metals include titanium, magnesium, aluminum, and potassium. Note that there are also other metals with combustive properties you may encounter. Class D fires are a danger in laboratory environments. However, be aware that combustible metals are used as part of production and other industry processes, and you need to be certain of what materials you are using for day-to-day operations. When confronted with such a fire, common extinguishing agents such as water are ineffective and can be hazardous. To extinguish a Class D fire, use a dry powder agent. This absorbs the heat the fire requires to burn and smothers it as well.

A Class K fire is defined as a cooking fire involving combustion from liquids used in food preparation. Technically a type of liquid fire, Class K fires are distinct enough to warrant their own classification. Cooking fires are fueled by a wide range of liquid cooking materials. Greases, cooking oils, vegetable fat, and animal fat are some common fuel sources. Class K fires are naturally of concern in the food service and restaurant industry. Such fires can be very dangerous and far more destructive than you may think. Wet chemical fire extinguishers have become popular in putting out these types of fires.

Now that you know the five fire classes, you're in a better position to find the fire extinguisher that best matches up with the types of fire that are most likely in your place of business.

Many businesses and commercial property owners aren't sure if they have the right fire extinguisher or if their extinguisher is working properly. This is why an inspection from a fire protection company like Frontier Fire can be so valuable.

We include ExtinguisherScan in our fire safety inspection reports. This provides comprehensive reporting on the functionality of the extinguisher and sets up automatic reminders for when it's next due for servicing.