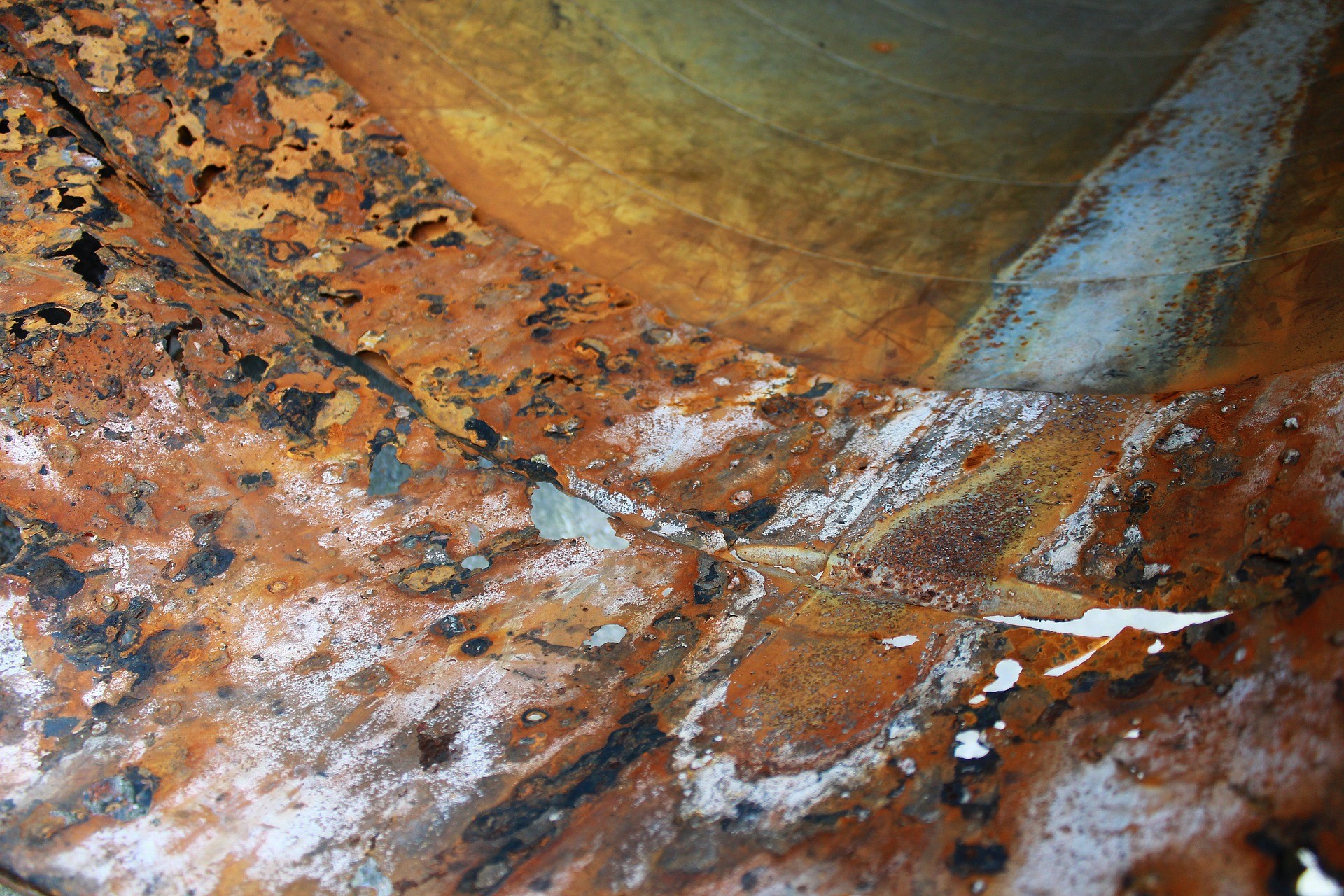 How to Avoid Fire Sprinkler Corrosion

Fire sprinkler corrosion is a common problem for both wet and dry pipe sprinkler systems. Corrosion occurs when oxygen gets into the system's pipes and reacts with the metal of the pipe and water. It's able to thrive in both wet and dry systems because they systems are never 100% dry.

Corrosion can lead to leaks, system shutdowns, gunk build-up, slow water movement, and most importantly, system failure. When it comes to your life saving fire protection device, it's crucial to maintain your system and ensure it doesn't corrode or fail. That's why it's so important to know how to avoid fire sprinkler corrosion.

In this blog, we will discuss the different forms of corrosion and how to prevent them from occurring in your wet or dry pipe systems.

There are two main types of corrosion:

Generalized corrosion occurs when water, iron, and oxygen are present. If you get rid of one, then corrosion won't be able to take place. MIC occurs due to bacteria - the three main types are Acid Producing Bacteria (APB), Sulfur Reducing Bacteria (SRB), and Iron Related Bacteria (IRB).

How to Prevent Fire Sprinkler Corrosion

Nitrogen can be used instead of oxygen to pressurize dry or wet systems. It's an INERT gas, meaning that it won't react with metal and result in corrosion. This is one of the most effective ways to prevent corrosion, but it can be expensive.

Use stainless steel, internally galvanized, or other corrosion-resistant piping. Note that you can't use galvanized pipes in a place where the temperature could go over 130°F (54°C).

Once you determine which kind of microbe is affecting your system, you can arrange a chemical treatment in order to get rid of that microbe. You can eliminate the microbe by treating the water as it enters the system.

Before your system begins to deteriorate, find the early signs of corrosion so you know the system is in need of maintenance. To do this, you can implement a monitoring program and keep an eye on your pipe.

Frontier Fire can inspect your fire sprinkler system to ensure it's in the best condition. We have been Colorado's leader in fire sprinkler installation and maintenance since 1960. If you want to ensure your system is protected against corrosion, contact us today!